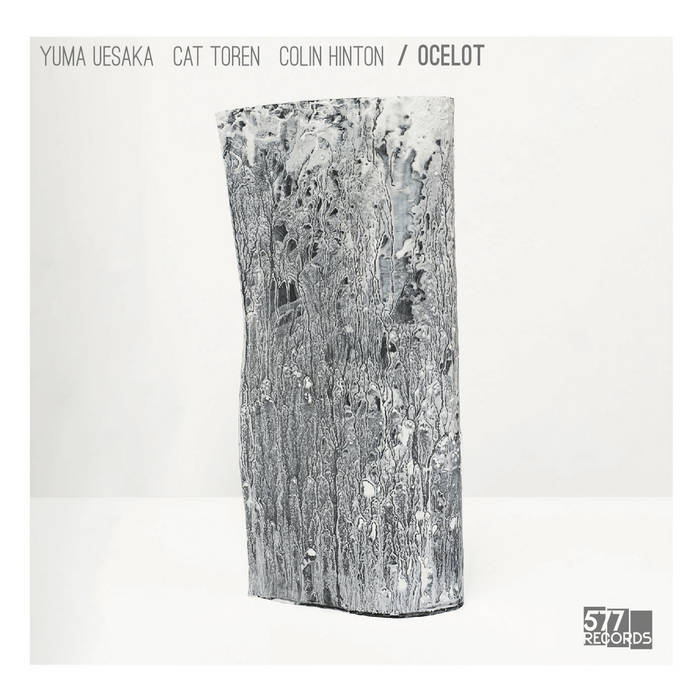 A Man Lost In Time

At a contemplative time for the world, the new Brooklyn-based trio Ocelot makes its debut on record with an album that emphasizes melody and atmosphere, whether the music is meditative or more volatile. This group features award-winning pianist Cat Toren, saxophonist/clarinetist Yuma Uesaka and drummer/percussionist Colin Hinton.

Ocelot represents the culmination of a year’s worth of composing, rehearsing, touring and local gigging for the band – including an October 2019 residency in New Haven, Connecticut, and a tour of the East Coast and Canada that deepened the trio’s chemistry and its approach to the material recorded later that month. Remarkably, Toren was pregnant with her daughter during the entire process, a challenge made easier by the keenly supportive relationships in the band. “We’re three friends who trust each other, converse easily and have tremendous respect for one another,” Toren explains. “Our relationships are the foundation for our interactive discourse, which can vary – we’ve performed concerts that were musically very patient, and we’ve played gigs at bars that were real bangers.”

577 Records is an independent record label based in Brooklyn, New York operating since 2001