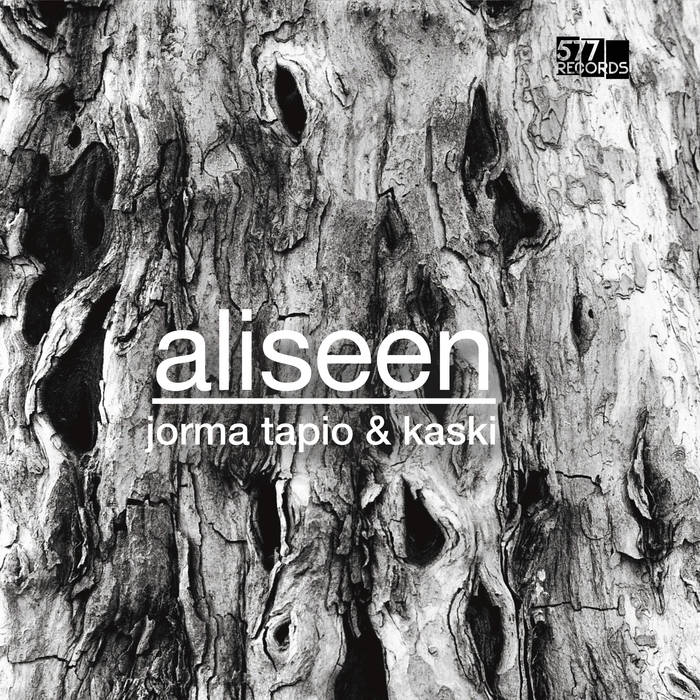 Jorma Tapio formed Kaski in 2015. Kaski is the Finnish term to describe the traditional way of burning a forest to make the ground fertile again. The eleven songs that make up the album reflect on rural life in Finland, a country that has been occupied either by Sweden or Russia through the centuries; a nordic land with long dark winters, midnight sun in the summer, and deep links to the spiritual world. The album title, ‘Aliseen’ is the Finnish word for a shaman’s trip to the underworld.

What makes this album so special is Tapio’s success in combining the Finnish dark, mysterious and spiritual traditional world with the cosmic sound of Don Byas, John Coltrane, Albert Ayler, and the great tradition of American jazz, free jazz, and improvised music.


577 Records is an independent record label based in Brooklyn, New York