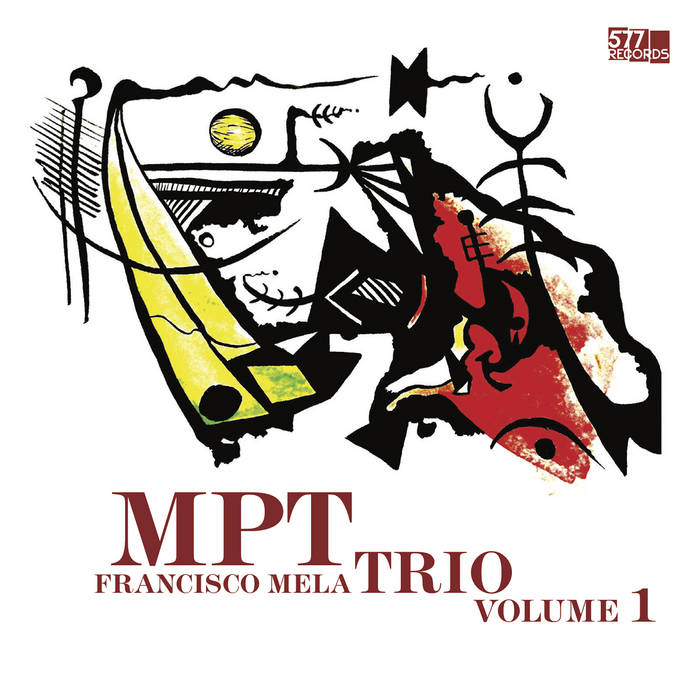 Over the course of two and a half years, Francisco Mela, Hery Paz and Juanma Trujillo came together for rehearsals and periodic performances, both improvising and composing, to create a sound that transcends genre. The album features the band leader Mela on a variety of drums, Paz on saxophone and Trujillo on guitar, with each artist using their instrument in innovative ways, demonstrating their artistic curiosity and the deep collaborative connection between the band’s members.

The album's eight tracks vary widely in their structure and atmosphere, offering divergent interpretations of their influences. Many songs are rooted in traditional song forms, like the bright opener "Calipso" which features distinctive steel drums reminiscent of Caribbean calypsos. Similarly, the ballad "Naima" is grounded in a more traditional structure, opening with a yearning saxophone solo and slowly building towards familiar guitar chord progressions. Other tracks like “Sustain” are far more textural and experimental, deconstructing easy harmonies and rhythms in favor of a more challenging, discordant jazz that displays their creative range. Likewise, songs like “Vino” and “Baldor” represent the explosive possibilities of the group’s less restrained sounds, building up towards crescendos that border on rock, propelled forward by aggressive rhythms. The album’s centerpiece, "Suite for Leo Brouwer" is a slow-paced meditation through a series of musical vignettes, showcasing the ensemble's refined orchestral sensibility and its capacity for complex arrangement.

Throughout the album, Mela, Paz and Trujillo render their compositions as a unit, exploring their sound with confidence and ease. Creating dense events full of bright tones as well as remarkable moments of minimal instrumentation, the trio returns to many of the same reprises, rhythms and melodies that have come to define the Afro-Caribbean musical genre while carving out their own unique niche in a genre-fluid music world.

577 Records is an independent record label based in Brooklyn, New York operating since 2001